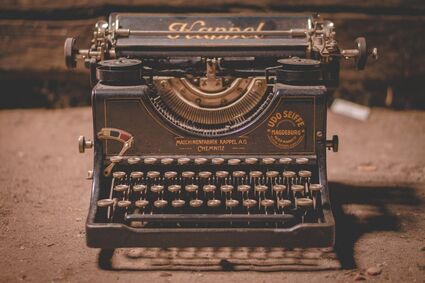 There are some in our government who care nothing for our Constitution or our country. In fact, they want to do away with our Constitution and make this into a socialist, communist country.

That was the day Khrushchev of the Soviet Union Spoke to President Kennedy at the United Nations, giving his prediction of where America would be today.

Khrushchev said: "Your children's children will live under communism. You Americans are so gullible. No, you won't accept communism outright, but we will keep feeding your small doses of socialism until you will finally wake up and find you already have communism. We will not have to fight you. We will so weaken your economy, until you will fall like overripe fruit into our hands. The democracy will cease to exist when you take away from those who are willing to work and give to those who would not."

So, how do you create a socialist state? Easy. You let the Democrats run our country. They have eight levels of control.

1. Healthcare - Control healthcare and you control the people.

2. Poverty - Increase the poverty level as high as possible, poor people are easier to control and will not fight back if you are providing everything for them.

3. Debt - Increase the debt to an unsustainable level, that way you are able to increase taxes and this will produce more poverty.

4. Gun Control - Remove the ability [for citizens] to defend themselves from the government, that way you are able to create a police state.

5. Welfare - Take control of every aspect (food, housing, income) of their lives because that will make them fully dependent on the government.

7. Religion - Remove the belief in God from the government and schools because the people need to believe in ONLY the government knowing what is best for them.

8. Warfare - Divide the people into the wealthy and the poor. Eliminate the middle class. This will cause more discontent and it will be easier to tax the wealthy with the support of the poor.