By Jon Tester
US Senator

Building KXL Will Bring Jobs and Opportunity to E. Montana 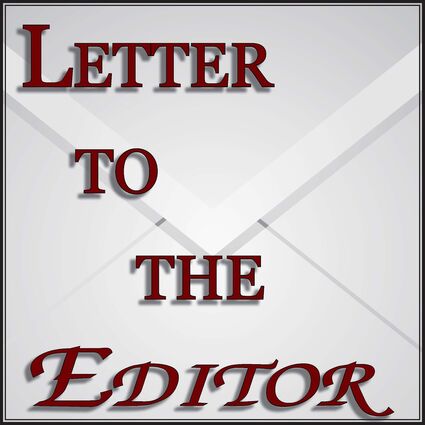 When I disagree with my party, I defend Montana and say so.

President Biden's decision to cancel the presidential permit for the Keystone XL pipeline was a mistake-one that I am fighting tooth and nail to overturn. Working Montana families are depending on the jobs and economic benefits that building the pipeline would bring, and we rely on the energy the oil that will flow through the pipeline will provide to heat our homes and run our equipment.

And that's not to mention the much-needed tax revenue the pipeline would bring in for Eastern Montana counties to help pay for critical services like law enforcement and public education.

For more than a decade I have said this: I support the responsible development of the pipeline as long as it is constructed with American steel, built to the highest safety standards, respects private property rights and includes significant consultation with impacted Tribes.

Today my support for Keystone XL remains steadfast, and you can take this to the bank: that won't change based on who is in the Oval Office.

Make no mistake-on my farm, I've seen firsthand that climate change is a serious issue. Unpredictable weather, longer hotter summers, and shortened growing seasons are all examples of the damage climate change is causing in Montana. These erratic weather patterns hurt jobs, drive up our debt, and undermine our health.

But we can't pretend we don't need fuel to power our farm equipment and raise the food that feeds this country. We can't just turn the spigot off on the gas pumps and expect folks to adapt. As farmers, we would go out of business.

That's why I told President Biden that his decision was wrong, and it's why I am pushing his Administration to reverse its decision. It's also why I recently proposed a bipartisan amendment to the COVID relief package that would have overridden the President's executive order, and why-after that amendment failed to garner the necessary 60 votes it needed to pass the Senate-I signed on to bipartisan legislation supported by my fellow delegation members Steve Daines and Matt Rosendale that would meet the same goal.

The rhetoric around the Keystone pipeline has, unfortunately, become political. I believe that's the wrong approach-we need to get the politics out of this discussion and have a levelheaded conversation about why the Keystone XL pipeline is important for Montana and what we can do to get it built.

President Biden needs to come back to the table and talk to folks on the ground to create a plan that makes sense for everyone, not just bureaucrats in DC who have never stepped foot in our state.

And I'll continue to defend Montana and push the President to reverse his decision and get this pipeline built, because our country can't leave rural America behind as we move into the future.