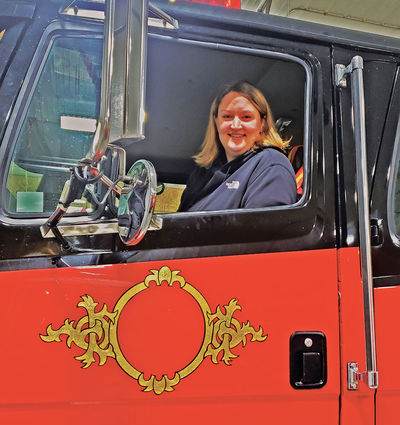 Back in 2010, she joined the Long Run Fire Department as a member, a firefighter. In 2013, she became one of three captains in the all-volunteer force. After a stint as a captain, she continued to keep Valley County safe as a deputy chief, and the...