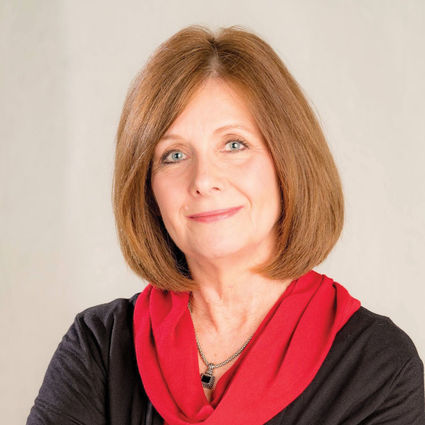 Renee Clampitt was one of the earliest contenders to take on seeking the Valley County Commissioner seat being vacated by retiring Bruce Petersen this fall. The field consists of six other candidates, Mary Armstrong, Mike Carney, Arlie Gordon, Gilbert Mogan, Jim Uphaus and Todd Young.

Clampitt has served as a Valley County employee for over 18 years. She began her career in the Treasurer's office before moving over to spend seven years as the deputy Clerk and Recorder. In 2008, she took on the role of county planner and 911/GIS coordinator. For seven years since that time, she has also served as the dispatch supervisor, making her a well-rounded and consistent employee for the county.

Along with her duties, Clampitt has served as the Secretary of the Local Emergency Planning Committee and is on the planning board and variance board for the city of Glasgow. She does all that alongside being the Vice President of the American Legion Auxiliary for a number of years with a coming term as the Treasurer.

Clampitt told the Courier her motivation for running is, "I care about the county, and I've always looked out for the best interests of the taxpayers' money." Another issue key to her desire to hold the seat is to increase awareness of county issues and to be more present and accountable to the public.

Clampitt feels that if people are not aware of the situations going on the perception can change and misconceptions form in the eyes of the public. She wants to ensure that does not occur by providing more information and openness to the people of Valley County.

A topic that has been key to this election, one of which she supports is the idea of implementing, is a county-wide strategic plan. Clampitt explained the plan as a categorization of all the county's infrastructure: roads, bridges, etc. as well as vehicles and their maintenance and structures. The idea behind the plan is to prepare in advance for the depreciation of county property, so that the expenses do not occur in large block levy or tax generation. She supports the plan because she believes it will save the county money by planning and preparing for the future.

Clampitt's thoughts on why she should be the commissioner were straight to the point, "Being a commissioner is not a rocket science, you need to be able to read, be rational, and have common sense. You need to be an honest person and respect all of the people in the county."