FPST to Perform in Glasgow, Auditions Set for Sunday 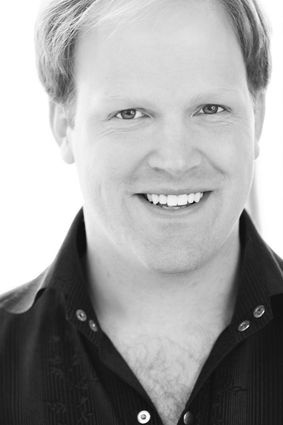 Come see what the Fort Peck Summer Theatre has to offer in 2017 with a theatrical reading production of Sorry Wrong Number by Lucille Fletcher. The classic mystery began as a radio play, originally airing in May of 1943. This weekend, FPST Artistic Director Andy Meyers will be joined by Pam L. Veis, Nick Dirkes, Mary Kaercher and Jay Michael Roberts at the Cottonwood Inn on Saturday, Feb. 18, and Soma dis Deli on Sunday, Feb. 19.

Meyers' recent credits away from FPST include Chicago in Spokane, Wash. and A Christmas Story at Arizona Broadway Theatre. Veis is an audience favorite at Fort Peck, who most recently starred in Driving Miss Daisy, Steel Magnolias, and Always...Patsy Cline, as well as directed Man of LaMancha. Dirkes is the director of planning at FMDH, and has been a cast member in six of the eight shows put on by FPST. Kaercher has been performing in Havre for over 10 years, with some of her notable roles being Corie in Barefoot in the Park, Sandy in Grease, Belle in Beauty and the Beast, and Queen Anne in Richard III. Roberts recently completed his third season at FPST where he was both an actor and a scenic designer. He is currently the designer for Glasgow's Pioneer Museum street scene exhibit. 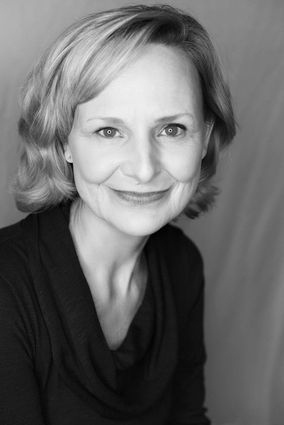 Sorry Wrong Number comes to the Cottonwood Inn on Saturday, Feb.18, with doors opening at 6:30 p.m. with the performance beginning at 7:30 p.m. Tickets will be available at the door for $25 which includes appetizers and desserts. On Sunday, Feb. 19, the show will move downtown to Soma Dis Deli where the show starts at 6 p.m. Tickets for this event are $15 and will be available at the door. Soma dis Deli and bar will be open for purchases during the show.

FPST will also be holding open auditions on Sunday, Feb. 19, beginning at 11 a.m. at Glasgow High School. Aspiring performers should come prepared with a one-minute monologue and a one-minute song. The 2017 shows will include Arsenic & Old Lace, Oliver, Grease, Workhouse Boys & Girls, Fagin's Gang, and there will be many opportunities for both youth and adults alike.

For more information on the upcoming auditions, tickets, or information about upcoming shows, contact the Fort Peck Fine Arts Council located at 533 2nd Avenue South, Glasgow, and can be reached by phone at 406-228-9216.