Zinke and Juneau Schedule Four Debates, One in Frazer 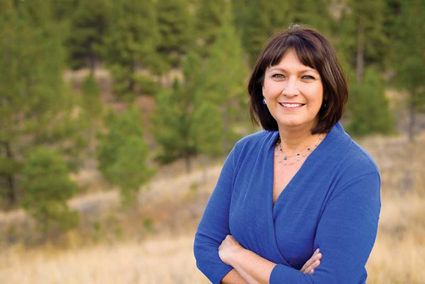 The Courier and Yellowstone Public Radio will moderate a debate between U.S. House candidates Denise Juneau (D) and Ryan Zinke (R) at Frazer School on Aug. 29. The candidates have agreed to four debates in total, with dates scheduled in Billings (Sept. 1), and Great Falls (Oct. 5). Libertarian candidate Mike Fellows has also been invited to attend. A fourth debate is currently being considered on the Crow Reservation and both candidates are committed to working with tribal leaders and media partners to help facilitate the event.

Councilman Grant Stafne of the Fort Peck Assiniboine & Sioux Tribal Executive Board stated, "We were quite excited when Chairman Azure came into the Tribal Council Chambers on July 5th and informed us that the Frazer School had been selected to host a debate between the honorable Congressman Ryan Zinke and candidate Denise Juneau. I immediately texted Mr.Yancey Beston, chairman of Frazer School Board, Mr. Jim Decouteau, superintendent of Frazer and Mr. John Wetsit, principal of Frazer and all were in total agreement of hosting this." Stafne, who also serves as vice-chairman for the Frazer School Board, added further that the board approved what he described as a "historic event" shortly thereafter.

Juneau, who is currently serving as state school superintendent, released a statement on Aug. 1 to media partners: "I'm pleased Congressman Zinke has agreed to debate me in Billings, Great Falls, Frazer and Crow Agency, and address the issues that are vitally important to Montana voters." 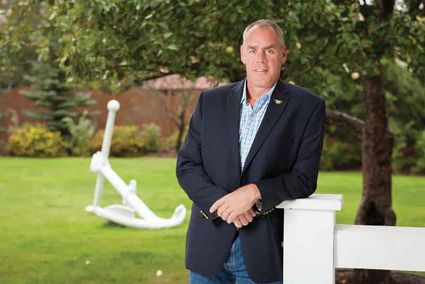 Congressman Zinke addressed Courier readers directly (see Page 2A): "To me, the Frazer debate will be like a homecoming. I grew up in Whitefish, but I have deep family roots in eastern Montana."