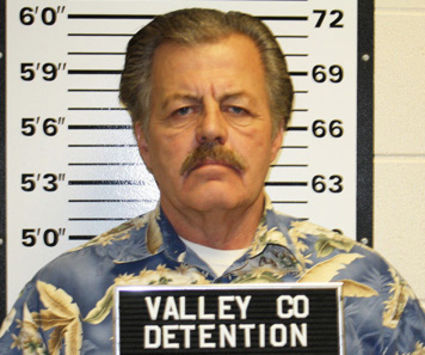 This is the mugshot for Terry Lee Brauner, aka Terry-Lee.

One man's argument over the basic right to travel landed him in jail for 14 days this past week. The Glasgow Courier previously reported about Terry Lee Brauner, or as he prefers to be known as Terry-Lee, and his argument against city, county and...