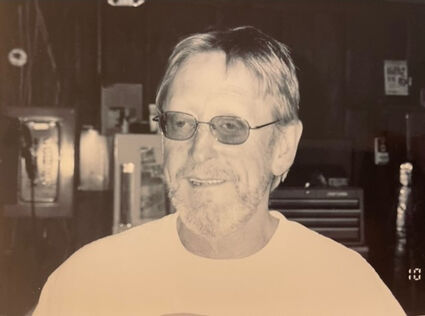 Terry Amundson went home to the Lord peacefully in the early morning hours of Wednesday, Nov. 30, 2022.

There will be a small service in Glasgow in the summer of 2023, but a date has not yet been determined. Announcement will be made as soon as arrangements have been made. He would love to know old friends gathered around a couple of beers and told stories from the old days.

He was born to Joel (Lem) Amundson and Doris (Brastedt) Amundson on Dec. 13, 1951, in Northwood, N.D. He has a brother Jim who preceded him in death and two sisters, Nancy Jimison and Marilyn Smith. Terry graduated from Glasgow High School in 1970 and was drafted into the US Army where he served until 1972.

While in the Army he operated a bulldozer clearing jungle and mine fields in Vietnam. When he returned to the US he went to heavy equipment school in Homestead, Fla. 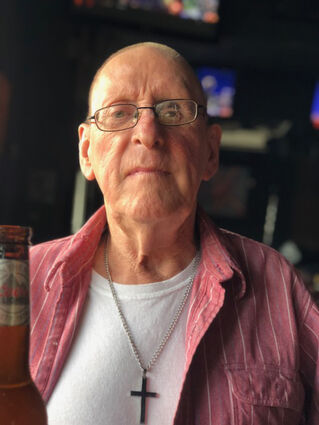 Upon returning to Glasgow, he worked operating heavy equipment for a mining company, mining Bentonite. He got married and had a son, Eric. They moved to Klamath Falls, Ore., and had a second son, Byron. In Oregon he had a service station/auto repair shop (Honest Terry's Rock n' Roll Mobil) where he worked six and sometimes seven days a week. He became employed at Jeld-Wen and worked there 20 years. He moved back to Glasgow where he was semi-retired but he did maintain a paper delivery as far as Plentywood, Mont. He moved to Everett, Wash., to be closer to his second son, Byron.

Terry was a very genuine guy. Quick to smile and slow to anger he was very lively and made people laugh and have a good time. He had many stories and adventures and was quick to share them with friends and strangers alike.

Godspeed Terry, gone but not forgotten