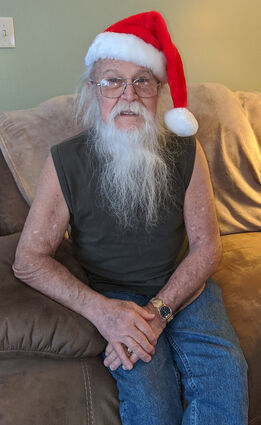 Joseph Michael Ihnot ("Mickey" to his family; "Mike" to his friends), age 79, was born in Glasgow, Montana, April 1, 1943, the fourth child of John Ivan Ihnot and Phyllis Walsh Ihnot. He passed away November 14, 2022, at Benefis hospital in Great Falls, Montana, with sisters Rachel and Susie holding his hands. He was preceded in death by his parents, his brothers Jackie and Richard, and his sister Rosalia.

Mickey attended schools in Nashua, Glasgow, Malta, and Butte, Montana. He was an altar boy at St. Raphael's church in Glasgow and a great favorite at St. Raphael's School. He loved to build things, and once used his erector set to make a robot that the nuns let him share with all the classes. The robot then made its way up and down the lines of students and everyone wanted to learn how to make a robot. He was ahead of the times.

Mickey loved all God's creatures and would bring them home whenever the opportunity presented itself. He even once hid a rabbit in his room, and it was only discovered because of all the little pebbles under the bed. He leaves behind his constant companion of many years, his little dog, Snowflake.

From the time he learned you could get cash for pop bottles, he had a steady income. He always had employment in his teenage years, whether in pet stores or operating equipment during harvest time on the Ueland ranch. He enlisted in the Navy at the age of seventeen and served as an aviation boatswain's mate on the aircraft carrier USS Ranger, launching and recovering aircraft, ultimately rising to the rank of petty officer third class. He worked for many years at the copper smelter in Anaconda, Montana. Eventually he went into carpentry and became an expert in building, remodeling and finish work in that industry.

Christmas was his favorite holiday and he enjoyed decorating, especially with tinsel, and playing Santa and contributing to those less fortunate than himself. He purchased bicycles (in various sizes) and toys to provide to children. He carried that generous spirit with him throughout his everyday life, always willing to help a neighbor or friend with whatever chore needed doing. He donated money to renovate the AA Coffee Shop in Auburn, WA. Mickey had a heart of gold and will be remembered for his care and support of others. We will miss him dearly, the sweet little troll and garden gnome with the impish sense of humor. 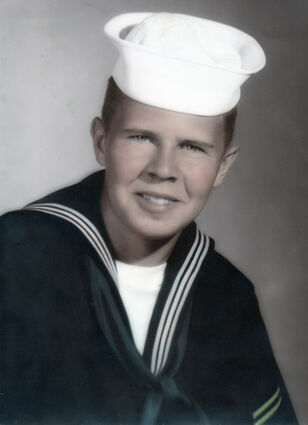 Cremation was handled by Schnider Funeral Home in Great Falls. His ashes will be interred in Great Falls in the Spring with military honors and a graveside service.

Mickey needed a lot of loving care and support the last few months preceding his death. Rachel, her son Robert, Susie, and Larry made sure he received the care he needed.

In lieu of flowers, donations may be made to an animal shelter or food pantry of your choice.