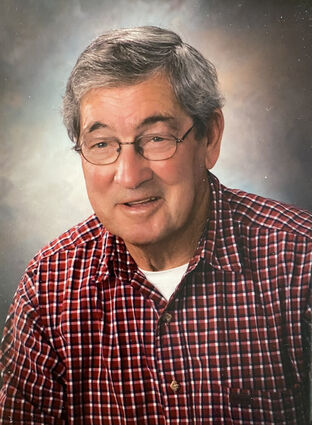 Cremation has taken place, and memorial services will be held at 11 a.m. on Wednesday, Nov. 30, at Fifth Avenue Christian Church, Havre. Burial will take place in the Joplin Cemetery next spring.

Gene was born on Aug. 31, 1934, in Havre, to Frank and Esther (Warnes) Meldrum. He was raised on the family farm outside of Joplin, Mont., graduating from Joplin High School in 1952. He entered the US Navy in 1953, and served on the aircraft carrier, the USS Lexington, during the Korean War. Gene was honorably discharged in 1957. In 1958, he married Bernice Brandt, and the couple had two sons before Bernice passed in 1967. Gene soon returned to Joplin, and he married Patricia Bilden in 1969, blending their family. They had a son together. Gene worked in the oilfields as a tool pusher for many years before beginning his career with the Burlington Northern Railroad in 1975. He worked in track maintenance until his retirement in 2001, at which time he began driving bus for the Havre Public School system. Gene was recognized as Classified Employee of the Year in 2006, not long before he stopped driving bus in 2006. At the same time, he worked as a tour guide for Havre Beneath the Streets, during which time he spent countless hours researching all of the exhibits there and training other guides. He was forced to stop guiding the tours in 2017 due to his health. Over the years, Gene worked with Gary Meland (his daughter-in-law's dad), helping him in his farming and ranching endeavors. In the late 90s, he was diagnosed with stage 4 esophageal cancer, but has been cancer free since 2000.

Early in his life, Gene enjoyed fishing. In his later years, he spent his spare time woodworking. He was a truly social man who loved his family and spent as much time with them as he was able.

He was preceded in death by his first wife, Helen "Bernice" Meldrum; second wife, Patricia Meldrum this past June; parents Frank and Esther Meldrum; and brothers Lon and Kent Meldrum. 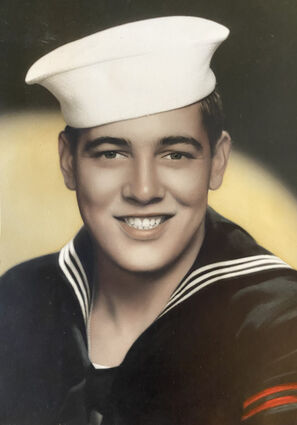 Holland & Bonine Funeral Home has been entrusted with services and arrangements.

Please visit Gene's online memorial page to send a card or leave a message of condolence for his family at http://www.hollandbonine.com.