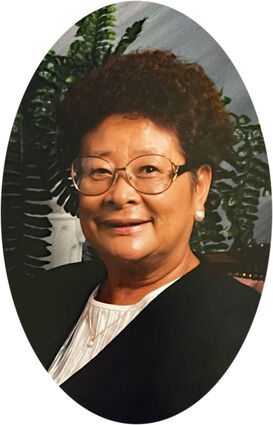 Kum Son met her husband, Rodney Diseth in Korea and the couple married in 1970. They moved to Glasgow, Mont., later the same year. The couple lived in many cities throughout the U.S., Germany and South Korea.

She liked cooking for families: including her church family and introducing them to many Korean foods. She enjoyed growing flowers and planting various vegetables in her garden.

She was best known for always supporting and giving a helping hand to her friends, relatives and family.

She is survived by her husband of 52 years, Rodney; daughter, Karen (Christopher) Hokett; and grandchildren, Khristopher, Liberty, and Kaleb Hokett.

Services were 1 p.m., Tuesday, Oct. 25, at Bell Mortuary with Pastor Scott Kiehn officiating. Coffee and cookies were served following the funeral with burial at Highland Cemetery around 2:30 p.m.