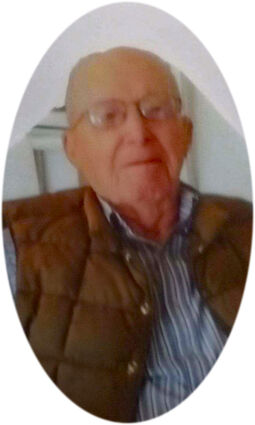 George married Vivian Barnard on Nov. 8, 1942, in Glasgow, Mont. He joined the Army in 1943 serving in World War II on the Pacific Front with The Red Arrow Division. He was honorably discharged Dec. 17, 1945. The family lived in Seattle, Wash., and in Bozeman, Mont., from 1945 to 1949, before moving back to Hinsdale. They lived in Hinsdale until 1997 when they moved to Laurel to be closer to family.

George was heavy equipment operator, specifically a Cat Driver, before the war, during the war and after the war. In his later years he worked for U.S. Bentonite and the Glasgow Air Force Base. After moving to Laurel he enjoyed working in his little shop and growing tomatoes for his friends and neighbors.

George was a member of the Hinsdale Methodist Church.

Preceding him in death are his parents and his brother, Harold.

He is survived by his son Roland "Cap" Wright, of Laurel; daughter Sharon (Larry) Gazaway, of Oklahoma; two grandchildren and seven great-grandchildren.

Memorials may be made in George's name to a Hinsdale Church of your choice, Hinsdale American Legion, or Hinsdale Fire and Rescue.