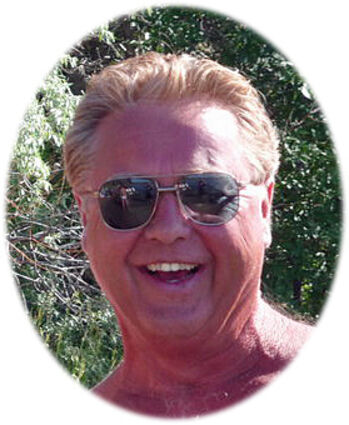 Per Gary's request, he has been cremated and there will be private family services at a later date.

Gary was born on Dec, 30, 1951, in Lewistown, Mont., the youngest son of George L. Nelson and Norma Walker Skolrud. He spent the first 10 years of his life growing up in Roy, Mont. In 1961, his father was transferred to Valley County, where Gary would spend the rest of his life, living in Nashua, Mont.

He started working with his father on the county and state highway departments when he was just a teenager, before he was legally old enough to do so. He then spent 31 years of his life working for the Montana State Highway Department, retiring in 2008.

Never content to just sit around doing nothing, he then started and operated Gary's Lawn Service for 10 years, working in Nashua and Fort Peck, Mont. There are some ladies who are still angry that he stopped doing lawns, as he was quite the perfectionist, and did a great job.

Gary was a Nashua Jaycee for many years, volunteering in the community, running the Nashua Winterfest and donating money for community services in Nashua. The year he appeared for the Dunk Contest, wearing long johns and snorkel gear will always be a great memory. He also spent most of his life as a volunteer for the Nashua Fire Department. He was a member of the Nashua Snowmobile Club.

Gary enjoyed hunting and camping, and particularly boating. He spent much of every summer camping in Fort Peck with his family and friends, Squeak and Connie. He was a constant fixture on the Dredge Cuts for decades, sitting on his boat, greeting the beach-goers, pulling water skiers, pulling people on the inner tube, beer in hand, sunglasses and smile on his face. It was his favorite thing in the world.

Gary was preceded in death by his parents, George Nelson and Norma Walker Skolrud; stepfather Geer Skolrud; and his sister, Barbara Harper.