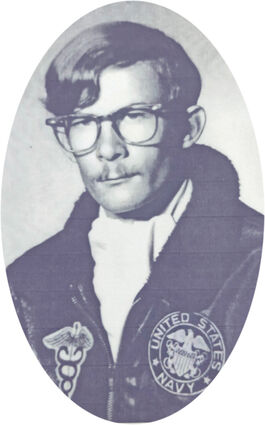 David was born Feb. 21, 1952, in Minot, N.D., to John and Virginia (Hanson) McLean. He received his education at Centerville School near Great Falls, Mont., and he graduated in 1970. He later attended Great Falls Community College and graduated in 1982.

He married Jane Morgan in Great Falls, and they made their home there for several years.

Family received friends from 7 to 8 p.m. on May 23, at Bell Mortuary, in Glasgow. Funeral services were 1 p.m. May 24 at Bell Mortuary with Pastor Seth Runner officiating and burial is in Highland Cemetery.