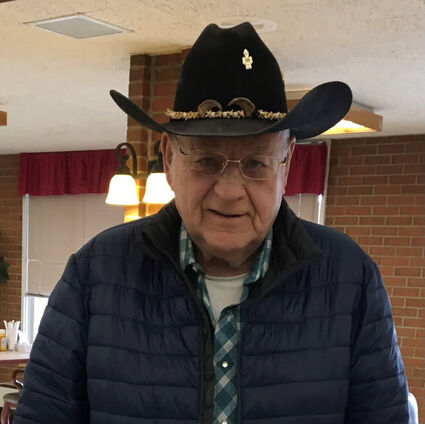 A celebration of life will be held at a later date.

Russ was born to Hugh and Carrie (Storkson) Mattfeldt on July 17, 1941, in Glasgow, Mont. He joined four big brothers in the family home.

Russ graduated from Hinsdale High School in 1959. After high school Russ applied his many talents to the variety of the jobs he worked throughout his life. Russ married Marilyn "Sweetie" Stolem in Malta on Feb. 10, 2001, after asking Sweetie if she would like to grow old with him.

Russ was preceded in death by his parents, Hugh and Carrie; his brother James Mattfeldt; and sisters-in-law Rene Mattfeldt and Eunice Mattfeldt.

Wilderness Funeral Home-Malta has been entrusted with arrangements.