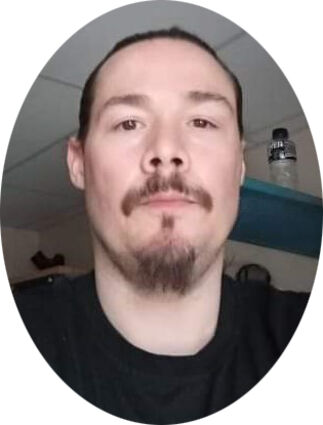 A remembrance by his friends and family.

He was born to Robert Wing and Helen Hoerster Jan. 30, 1983, in Glasgow, Mont. He joined the family making Robert Jr. a big bother.

He married Tonya Twitchell and started his own family consisting of Whitnie Lee and Ethan Ray Wing plus two stepchildren: Brooklyn and Jordan Russell. He became a grandfather to Sophee, Jace and Liam.

Dennis was a prankster, joker and loved life to the fullest. His friends and family meant the world to him. He wanted to please everyone. He was that unfinished diamond that just had a few minor flaws, one of which was not thinking things through. Like the time he bought the kids a toilet paper spit-wad gun. It was great fun until he was trying figure out where all the white fuzzy things on the walls and mirror came from.

He loved the outdoors; especially hunting, fishing, barbecues and bonfires.

He kept the crew at Uncle Milt's laughing and trying to guess where they might find him next. Sometimes he had as much paint on him as the car they were painting, not your most graceful person.

He was a die-hard Nebraska Husker fan.

His kids and grandkids were his greatest fans, at hotdog and hamburger barbecues, gathering wood and roasting marshmallows. He loved them unconditionally.

He used to tell Tonya, "You're beautiful," even when she looked her worst.

Written by the crew at Uncle Milts and his alien mother.

Family received friends March 18 at Bell Mortuary in Glasgow. A luncheon was held at Earls Body Shop, Glasgow, on April 1.