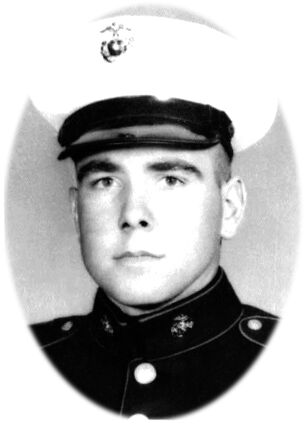 A graveside service will be held 1 p.m., Wednesday, March 16, at Galpin Cemetery. A time of food and fellowship at James and Lynn's house in Fort Peck will follow the services.

James was born June 9, 1938, to Edward and Grace Boger in Catasauqua, Penn.

James joined the USMC. He married Evelyn Billman on Nov. 9, 1961. The family moved from Pennsylvania in 1975 to make their home in Montana.

James was an engineer for BSNF and eventually retired in the 1990s. He enjoyed hunting, fishing and had a great sense of humor.