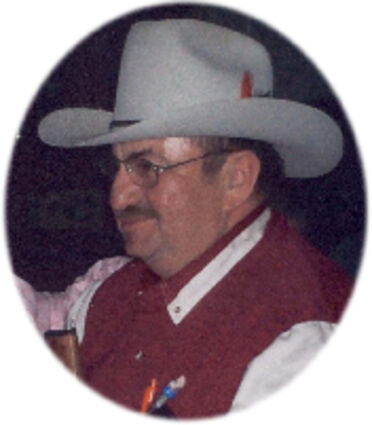 George Henry Zeiger Jr., 70, of Glagow, Montana, passed away peacefully with his wife by his side on February 6, 2022 at Frances Mahon Deaconess Hospital.

On February 27, 2008 he married JoAnn Holt in Glasgow, Montana and they made their home in Saco, Montana, the couple later relocated to Glasgow.

A memorial service will be 11:00 a.m., Saturday, February 19, 2022 at Bell Mortuary in Glasgow, Montana with Pastor Doris Tollefson officiating.