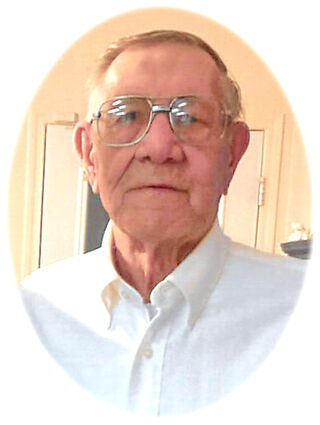 He was born February 15, 1939 in Glasgow, Montana to Arthur and Thelma (DeDobbeleer) Vegge. He attended and graduated from Glasgow Schools.

On June 30, 1961 he married the love of his life, Betty Fassett. He worked for the Great Falls Tribune as a district manager in Glasgow until he relocated to Havre in the early 1970's. He also farmed in Glasgow while living in Havre. In the early 2000's the couple made the move back to Glasgow to help his parents with the family farm and be closer with family.

Melvin enjoyed woodworking, bird watching, going for coffee and drives. A special place for him to go on his drives was the Bear Paw Mountains. He loved spending time with his family and friends. Melvin had a very strong faith and was very active in First Lutheran Church where he ushered faithfully for years and served on the church council. He was active in Car Club and Sons or Norway. In his younger days he was active in Optomist, Jaycees and served as a representative for the Farmer's Union, a group that he was active in for years.

Preceding him in death is his wife Betty Vegge, brother, Larry "Skip" Vegge and his parents, Arthur and Thelma Vegge.

Funeral services will be 11:00 a.m., Friday, February 4, 2022 at First Lutheran Church in Glasgow, Montana with Pastor Scott Kiehn officiating. There will be a reception following the service in the basement of the First Lutheran Church and burial will follow in Highland Cemetery. Condolences may be left for the family at bellmortuarymontana.com.