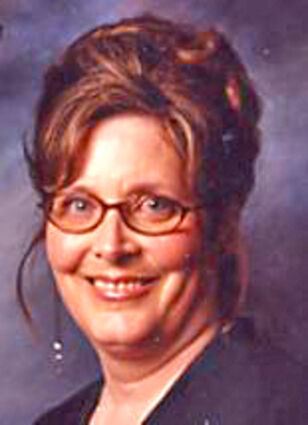 God called one of His angels home on January 28th, 2022. Charla May Hoiness was born on July 21st, 1955, to LeRoy and Myrtle(Miller) Omvig in Glasgow, Montana. Charla (Char) was born the second of five children in the family and grew up in Glasgow where she graduated from Glasgow High School in 1973. She went to college at MSU Bozeman for a short time before deciding to move to Billings and begin a career in Cosmetology. While working as a beautician, she met her cowboy, Ken Hoiness, and they were married June 3rd, 1978. They were blessed to have been married for 43 years and had two children: Jason Michael and Lori May.

Char believed it was important for a mother to stay at home and raise her children, so she gave up her job and became a stay-at-home mom and also took in others to babysit. She loved kids and became "mom" to many over the years. She was a natural, a selfless caregiver. She later worked for the Laurel School District as Teacher's Aid and Girls' Athletic Chaperone until she was forced to retire due to an injury. She always loved getting to see and catch up with the kids she had babysat or worked with at school. They're now adults, many having children of their own. Char had many friends and she loved and cared for them like they were family. If you were fortunate enough to be a part of her circle, you were blessed.

Char was preceded in death by her beloved son Jason, two sisters - Lori Omvig and Patti(Omvig) Hines, as well as her parents.

She is survived by her husband, Ken of Laurel, Montana, daughter Lori Hoiness of Billings, a sister, Leah (John) Arneson, and a brother, Doug Omvig and many nieces, nephews, and relatives. No service is planned at this time, but a Memorial and reception are to be held for family and friends in Laurel at a later date.