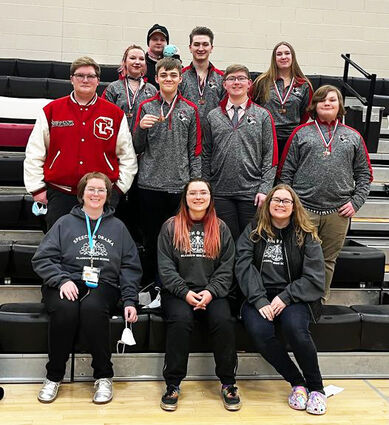 The Glasgow Scottie Speech and Drama team saw over half of their members make the finals at the State Meet in Huntley Project this past weekend and placed five in the top eight.

As a team, they placed fourth in Speech Sweeps.