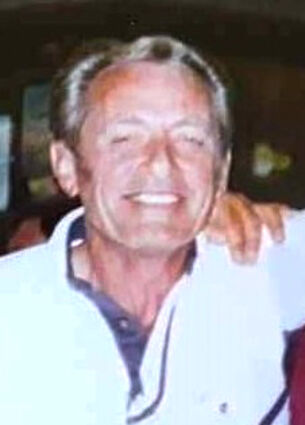 He was born on July 13, 1942 at Odell and graduated from Odell High School in 1960. Wayne served in the Nebraska National Guard from 1962 until 1967. He married Patricia A. Keck on June 23, 1963 in Wymore. Wayne worked for a local construction company for several years. In 1981, they moved to Montana and he worked for Northern Boarder Pipeline and then finished his career with Trans-Canada Pipeline retiring in 2008. He was a member of Eagles Aerie #531 and American Legion Post #27 of Beatrice. He attended Holy Cross Lutheran Church of Beatrice. Wayne enjoyed wintering in Texas, NASCAR and was a Dale Earnhardt fan. He loved to hunt, fish, golf, and travel.

Memorial services were held Dec. 6, 2021.Inurnment of the cremains will be at the Blue Springs Cemetery at a later date.

Cremation has taken place and there will be no viewing. A register book will be available for signatures on Sunday, December 5, 2021 from noon until 6:00 P.M. Memorials to the family's choice http://www.foxfuneralhome.net Fox Funeral Home and Cremation Services is in charge of the arrangements.