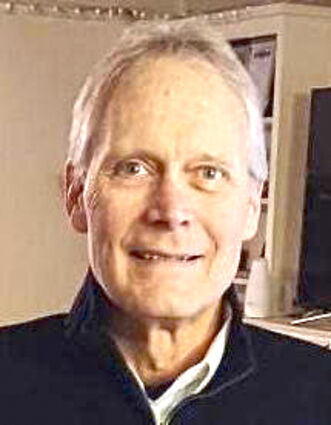 He was surrounded by his beloved family at his home in Butte, MT.

Mike Boston was born in Butte on Dec. 27, 1956. He was the second of four sons born to George and Mary Lu Boston.

He was a very gifted athlete and was granted a full-ride basketball scholarship to Montana Tech, which he declined.

In 1974, Mike saw a portrait of his future wife, Avis, on display in a window at a photography business and fell in love.

They would go on to meet two years later in Missoula through mutual friends.

Mike worked for Western Energy as a Geology Technician.

He began his education at Rocky Mountain College and completed his degree in Geology at Montana Tech where he graduated with Honors in 1986 all while working full time to provide for his family.

In 1990, Mike accepted a position in Lompoc, Calif. as a Mine Geologist and was quickly promoted to Mine Superintendent.

Him and his family began attending Calvary Chapel Lompoc, and was a dedicated servant of the Lord.

In 2003, Mike became Ordained and continued to serve when the family moved back to Montana.

Mike began a career in Butte as a Hospice Chaplain and established Joshua Tree Bible Church in 2012.

He earned his Master in Theology in 2014 while working full-time and pastoring at Joshua Tree.

Mike taught at Joshua Tree until his last sermon held in his Butte home on Sept. 26, 2021 -attended by his beloved church family.

In his free time, he was almost always seen drinking coffee and studying the Word or being a Papa to his grandkids.

Papa enjoyed family activities such as camping, fishing, biking, cribbage, or snuggling up with a movie.

He loved holidays with his family; carving pumpkins and going "Christmas Tree Hunting" as he affectionately called it.

Next to Jesus, Mike loved his family more than anything in life.

He would put his family first evenbefore himself. He was truly the kindest, most loving, and gentle person that you could everknow.

Mike Boston was preceded in death by his mother Mary Lu Boston.