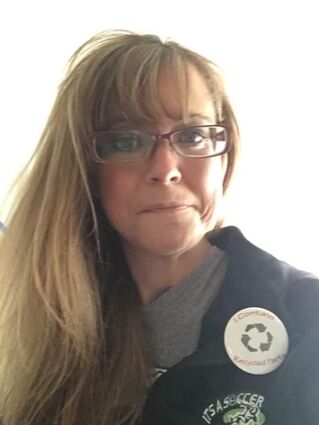 She lived a very full life and touched many people.

She took piano and voice lessons for years. Heather participated in FHA, Pep Club, Photo Club, Close-Up, Speech and Drama, Basketball, Softball and Soccer. Most importantly, she played piano and keyboard for Mr. Doug Trost in Swing Choir for all four years of high school.

After High School, Heather attended Whitworth College in Spokane, Washington on an academic and music scholarship where she earned a BS degree.

She then attended nursing school for two years and graduated with an RN BLN degree.

Heather and Greg married in 1998. They were blessed with two daughters, Makayla Lyn (Yoshi) Belezaire and Maiya Lyn.

Heather held a number of rewarding jobs in her nursing career. One of which was doing nursing home inspections for the State of Washington.

Somewhere, along the line, she picked up a parasite that attacked her lungs and other vital organs.

She had a double lung transplant in Seattle on Nov. 14, 2016. Heather and Greg spent the next nearly 5 years making memories with their girls.

She continued her employment at the VA hospital in Spokane as their Primary Care Nurse Manager.

After Makayla was born, Heather felt a strong urge to give the gift of motherhood to someone who could not bear children and donated some of her eggs.

In April of 2021, Heather had the privilege of meeting the triplet girls born from her donation.

The first part of September, Heather was diagnosed with angiosarcoma of the liver which spread to her lungs.

She went on home hospice care with Greg as her primary care giver.

Heather died on October 10, 2021 at home in the arms of her husband. The world is a lesser place since the loss of this kind human being.

Heather was preceded in death by most of her grandparents; two uncles and her brother, Michael.