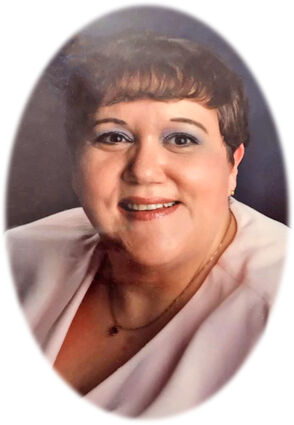 It is with profound sadness that the family of Janet Kay Lentzner announce her sudden, peaceful passing on July 20, 2021 at the age of 68 in Denver, CO.

She was raised in Larslan, MT on the family farm with her siblings Ronald, Beverly, and Shirley.

She was baptized, confirmed, and a member of Our Saviors Lutheran Church in Richland, MT.

She attended school at the Larslan School, Opheim School and graduated from Glasgow High School in 1970.

After graduation, she completed an accounting degree at Park School of Business in Denver.

Janet had many great memories growing up of spending time with family and friends at Fort Peck Lake, the Cabin, vacations in Glacier National Park, Community/Family gatherings for birthday and holidays. She made two trips to Norway.

She worked several jobs including First Security Bank in Glasgow, the US Meat Export Federation in Denver where she had the opportunity to travel to Japan and American Exteriors.

She had been retired a few years and spent her time working on genealogy and reading.

Her cremation has taken place and the Celebration of Janet's life will be in Glasgow with a graveside service to follow at 3 p.m. at Highland Cemetery. This will be followed by a dinner and gathering at Elks Lodge.

Bell Mortuary is assisting, and condolences may be left at bellmortuarymontana.com.

Memorial donations may be made in Janet's honor to the Leukemia and Lymphoma Society (givenow.lls.org).