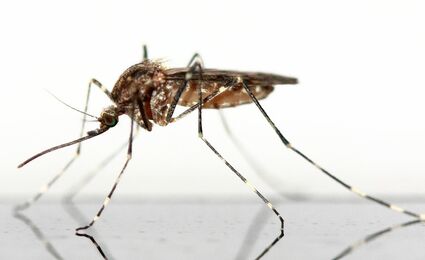 Former Valley County Sheriff's Deputy William "Bill" J. Soper says he suspects he was infected with West Nile Virus after being bitten by a mosquito during one of three traffic incidents he was assigned to.

Soper nearly died when he was infected by a mosquito bite back in the summer months of 2013.

"I was circling the drain," Soper told The Couri...