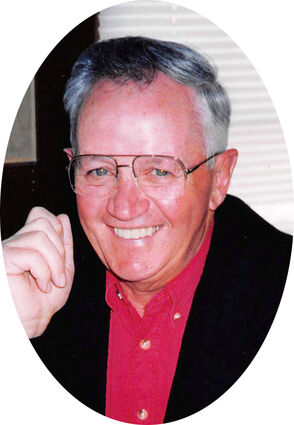 Jerry, a 73-year resident of Glasgow, was born June 7, 1926 to John and Julia Jane "Jenny" (Brazzell) Feda and grew up on his family's farm near Alexandria, Minnesota. After graduating from high school, he joined the merchant marines and served for three years. Following his USMM service, he rode along with his sister on her honeymoon until she and her husband tired of his company and dropped him off in Glasgow. From there, he found work shoveling coal on the Great Northern railroad. He retired 41 years later as an Amtrak engineer.

A man of varied interests, Jerry also owned Glasgow Insurance & Realty and served on the Montana State Legislature. He sat on many state and local boards, including the Montana State Board of Natural Resources, Montana coal Board, Glasgow Hospital, Hospital Foundation, Valley View and Chamber of Commerce. He was a devout Catholic and proud 81-year member of Knights of Columbus as well as many other civic organizations including the Elks, Lions and JCs.

In his personal time, Jerry cherished his time as a husband, dad, and grandfather enjoying traveling, reunions and special occasions. He took great pride in his 69-year marriage to Audrey. He was true to God, his country, family and friends throughout his life. 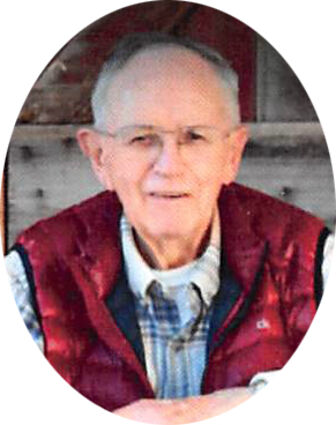 Family will receive friends 6:30 – 8:30 p.m., with the Rosary being prayed at 7:00 p.m. on Wednesday, April 28, 2021 at Bell Mortuary. A Funeral Mass will be held on Thursday, April 29, 2021 at 1:00 p.m. at St. Raphael's Catholic Church. Burial will follow in Highland Cemetery. Condolences may be left for the family at bellmortuarymontana.com. Memorials can be made in Jerry's name to The Feda Scholarship for the Trades, Frances Mahon Deaconess Hospital, Valley View Home, or St. Raphael's Parish.