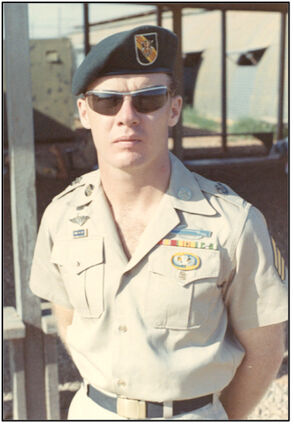 Hal David Haefer, a wonderful husband, brother, uncle and friend, left this earthly life in Billings on Friday, Jan. 22, 2021, at 11:11 (military time), after a courageous battle with cancer.

Hal was born on August 12, 1942, to Maxine Sarah Eschler and biological father, Wilhelm David Meyers, in Great Falls, Mont. When Hal was four years old, Donald Maxwell Haefer became his Dad. The family lived at Rainbow Dam near Great Falls while his Dad worked for the Montana Power Company. In the summer of 1952 his Dad was transferred to Mystic Lake Dam power plant. Hal completed fourth through eighth grades in a one-room school where he had the same teacher for five years. In Hal's freshman year, the family returned to Great Falls, and Hal became a Bison at what was then the school with the largest student population in the state.

Hal had a "great sense of curiosity" about the world around him. His pursuit of knowledge and understanding were driving forces throughout his life. He was a voracious reader and a student of history, especially military history. In 1960 Hal enrolled at Montana State College in Bozeman with the intention of pursuing an engineering degree. Five years later he graduated with degrees in psychology and sociology. He was a member of Delta Lambda Chapter of Kappa Sigma Fraternity.

After graduation, Hal enlisted in the Army on 06 AUG 1965. Basic training at Fort Ord, Calif., was followed by advanced training at Fort Holabird, Md., to become a Military Intelligence Specialist, with a Top Secret security clearance and a job title of Special Agent. He was in the first class of Special Agents to ever be assigned to a Combat Unit. At Fort Benning, Ga, he trained as a paratrooper and received his Silver Wings in 1966. Later in 1966 he was transferred to Vietnam where he became part of 5th Special Forces. He was stationed in Nha Trang for six months, Saigon for six months, and then the Mobile Training Teams. Hal was proud, honored and humbled to serve as a Green Beret with 5th Special Forces. He was discharged on 24 MAY 1968 with a rank of Sergeant E-5.

Back in Montana in 1968, he obtained a teaching endorsement in the social sciences from MSU in Bozeman. Then he pursued his master's program at NMC in Havre for high school career counseling. While Hal was working on his Master's degree in 1973, he met the love of his life, Laura Lee Knight, over a game of Hearts when she attended a 3-week workshop at NMC. They were married on August 17, 1974, in Glasgow, Mont. Their first year was spent in Simms where he was the high school counselor. Then they established a home in Poplar for the next thirty years where they were a part of the Poplar Public School. Hal retired from counseling in 2002. In 2004 they moved to Billings where he spent his time keeping his yard meticulously trimmed and uniformly green, as well as making improvements on their home, and traveling, especially to Branson, Mo., for great country music entertainment.

Hal's greatest interests were skiing, reading, driving fast and photographing wildlife. He was a huge Harry Potter fan and also a John Denver fan. He was one of an "elite" group of readers who have successfully tackled the novel, War and Peace. He was well-known for his quick wit!

In May of 2010 Hal began his cancer journey. He dealt with his medical problems with strength, courage and perseverance through his faith in Jesus. He was happy, comfortable and at peace. "I've check marked all the boxes of a wonderful life." 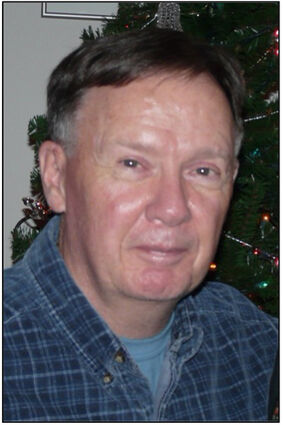 He was predeceased by his parents, his mother and father-in-law, Millie and Ivy Knight, and recently, a great-niece.