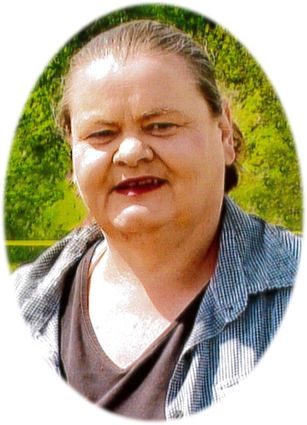 Per Sandy's wishes, cremation has taken place. A memorial service for family and friends will be held on Friday, June 19, at Bell Mortuary in Glasgow at 4 p.m.

Sandy was born in Pierre, S.D., on Nov. 12, 1962, to Richard and Marilyn (Brown) Boese. She joined older sisters, Terri, Debbie and Donna. A brother, Doug, joined the family three years later. The family moved from the family farm to Colstrip, Mont., in 1965 where her father worked for many years as a contractor and electrician. Countless memories were made by generations of the family at their home in Colstrip.

Sandy attended school in Colstrip and graduated in the class of 1982. While in high school, she was involved in basketball and track as well as other clubs and activities. She enjoyed working with her dad in the shop and at home during those years. After high school, Sandy attended Miles Community College before moving to southern California to work as a nanny for several years. After spending some time in Great Falls, she moved to Glasgow, Mont., in 1987. She spent countless days with her nieces, nephews, and family before opening Ragamuffins Daycare in Glasgow. The years she spent caring for children were some of the best years of her life. The children at her daycare were well loved and all share endless memories of great times had with Sandy. She was happy to share her days with her daycare kids and many of her closest friends who worked with her.

In recent years, Sandy worked in food service at the Valley County Senior Citizens Center, Valley View Nursing Home, and Nemont Manor. Sandy was very selfless and always willing to help with projects and activities. Some of her volunteer activities included helping with the creation of the current Children's Museum of Northeast Montana, helping out with numerous 4H activities such as after school programs, concessions, and painting at the fairgrounds, and making countless tie blankets to donate to the NICU at Great Falls Benefis Hospital in honor of her own preemie, Rachel.

Her daughter, Rachel, came into this world at a whopping three and a half pounds in June of 1998; she was the light of Sandy's life. The two shared a very close relationship. Sandy could always be seen cheering for Rachel's sporting events and volunteering at school functions. Her love for Rachel was evident to all those who knew her.

Memorials may be made to Bell Mortuary in Glasgow.