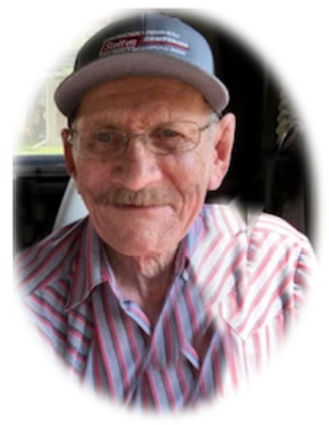 Allan Dale Murch passed in peace Tuesday, May 12, 2020, surrounded by his cherished companion, daughter, and son at the age of 72.

Al chose to have no funeral services. His family will spread his ashes as he desired and a memorial party to be announced at a later date.

Known to friends and family as Al, he was born and lived his life in Glasgow, Mont. He was a talented carpenter and concrete finisher with his business Murch Construction. He took pride in his work and was most proud of his contribution in building the Shelby Prison, Fort Peck Hatchery and assisted with the Interpretive Center. Al was also a man who enjoyed life and he had many talents besides carpentry. You could always find him in his younger years participating in the stock car races, demolition derbies, snowmobile races and even some rodeos. There was not anything he couldn't build or fix! Al loved to volunteer to load the canon at the local football games and the annual Governor's Cup Tournament. Shooting the canon with lifelong best friends was always a joy for him. His infamous saying that will be remembered by all with a grin on his face: "Bulls**t, Bulls**t,

He is preceded in death by his father, Gerald Murch; mother, Helen Fuhrman Rennick; and two brothers, Charlie Rennick and Ed Rennick.

Bell Mortuary is assisting the family with arrangements and condolences may be left at bellmortuarymontana.com.