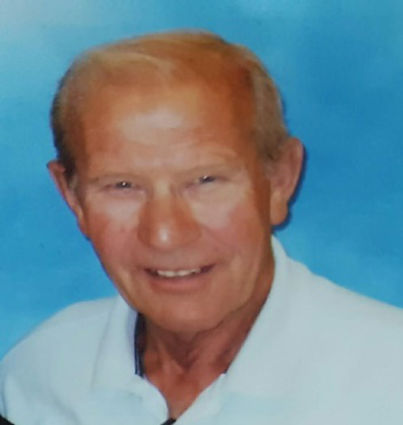 Celebration of Life will be at a later date.

He was born in Glasgow, Mont., on Dec. 4, 1942. He was raised along with his two brothers by his mom, Christine, and step-dad John. He graduated Glasgow High School in 1961.

He worked as a carpenter for many years before becoming a superintendent on many jobs throughout Montana.

He lived in Bozeman, Mont., for many years before moving to Kalispell, Mont., where he had lived for the last 16 years. He and Peggy had spent the last two winters being snow birds.

George will be truly missed. Especially his quick humor and the stories of his swindling at the garage sales.