GMS Production Of The Lion King 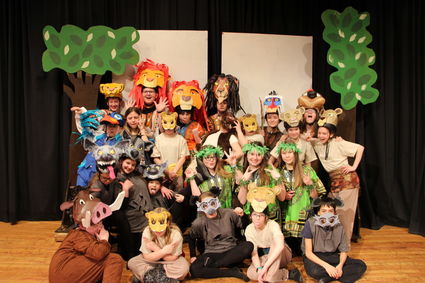 The Glasgow Middle School would like to invite you to their production of The Lion King.

The play is directed by Maureen Leech and assistant director is Lizzie Hoeksema. Set design was done by Will and Byrdie Larsen, of Redbyrd Designs.