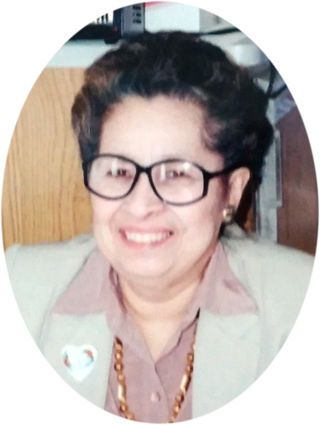 Her entire life was devoted in service to her Savior, Jesus Christ and to her family in whom she loved so very much. 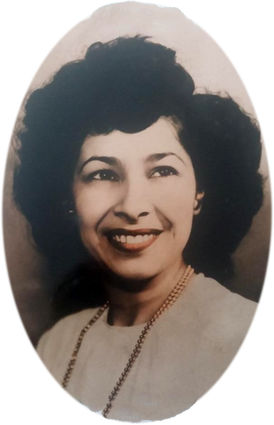 Her early life experience was in the state of Kansas and later in the state of Indiana. Eventually, she married Henry R. Vallejo and settled in Chicago, Ill., and remained there for about 35 years.

In September 1971, Henry her spouse of 23 years passed away.

She loved her family and friends very much and especially the folks of St. Marie and Glasgow.

Toby remained married to Robert until her death, and is survived by the Vallejo and Anderson children and their spouses, and 120 grand and great-grandchildren.