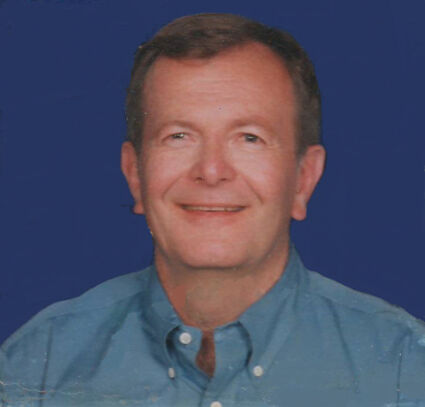 Tim Carman, age 71, spent his life dedicated to education and helping children succeed in life and in the classroom. With a doctorate in education, he was the superintendent of schools for the Greater Albany Public School System in Albany, Ore. He was also the deputy superintendent, assistant superintendent, or principal for other school districts in Washington and Oregon.

Throughout his 32-year career, he taught at every grade level from kindergarten to graduate school. Additionally, he was the author of three books: "Love 'Em and Lead 'Em", "The Forces Behind School Change" and "Strength-Based Teaching."

Tim also had a passion for sailing. He made a solo trip in his sailboat down the coast of Oregon and California and spent many happy years living on the Columbia River in Portland, Ore., in his houseboat.

Running was another activity that he greatly enjoyed. He ran 6 miles a day and completed several marathons, his last in under four hours.

Tim was a brilliant, compassionate, caring man who was betrayed by his body too young. At 50 he suffered a stroke and battled valiantly for over 20 years to overcome the challenges this brought to his life. He lost his battle Monday, Aug. 12, 2019.

He was preceded in death by his parents, grandmother, and brother, who we know were there to greet him and welcome him to heaven.

He leaves behind a beloved daughter and son-in-law as well as three dearly loved sisters and their families.