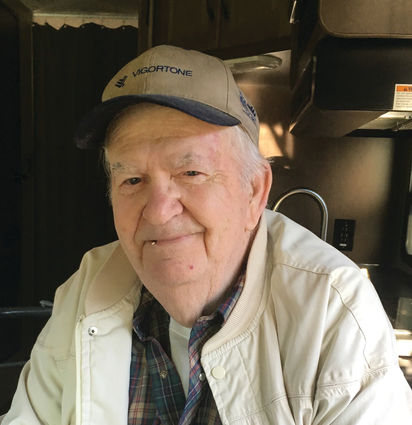 Lalon Roger Trang,83, of Nashua, Mont., died Thursday, Aug. 8,2019, in the Intensive Care Unit of St. Vincent's Hospital in Billings, Mont. Our beloved father, husband, grandfather and great-grandfather will be missed, but he's no longer in pain, and for that we are grateful.

A memorial service will be held at Bell Mortuary, in Glasgow, Mont., on Wednesday, Aug. 21, at 11 a.m. He will be laid to rest in the Nashua Cemetery in Nashua and a gathering of his friends and family will follow at the Nashua Senior Citizens Center.

Lalon was born on Feb. 7, 1936, to Ole and Anna (Paulson) Trang. He was raised on a farm in the Ossette community with his two sisters and four brothers. From the very beginning, he developed a love for the land and farming. After graduating from Glasgow High School in 1954, he married the schoolteacher at the Cottonwood School across from the farm, Arlene Ramsbacher, on June 15, 1958. He received his draft notice in the mail on the day they returned from their honeymoon, and he served in Fort Carson, Colo., and Fort Lewis, Wash., for the next two years. He then received "an early out" to go home and run the farm.

He was honorably discharged from the Army Reserve on Aug. 31, 1964.

Lalon loved farming, ranching, family and sports. His favorite time of day was the early morning. He loved breathing in the crisp, cool air and listening to the birds sing as he started the daily chores. Lalon was also a carpenter. When he wasn't tending to fields or caring for cattle, he was busy remodeling or building additions to his own home, sharing his love for woodworking with his kids by building projects alongside of them, or building cabinets in his workshop for neighbors in the surrounding areas. He played on the Ossette baseball team with his neighbors, even during harvest, and he attended all his children's events at the Peerless School and surrounding area. One of his favorite pastimes was to drive to the Silver Dollar in Richland and play Pitch.

He was elected to the Daniels County Board of Commissioners in 1996 and served for approximately 10 years. In 2008 he left his commissioners job

mid-term to move to Wyoming to raise goats, but they stayed there for just a few months. Upon their return from Wyoming, they moved into Lorel Waarvik's house in Nashua.

He was preceded in death by his parents; two sisters, Borghild Trang and Millie (Trang) Clausen; and three brothers, Lavern, Jake and Ernie. 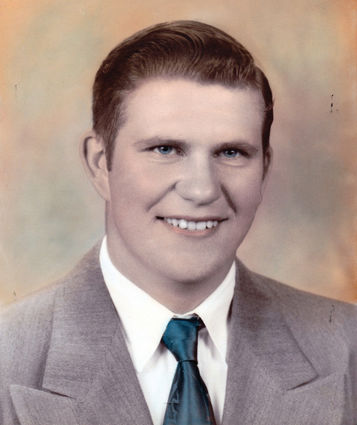 May God bless his memory.