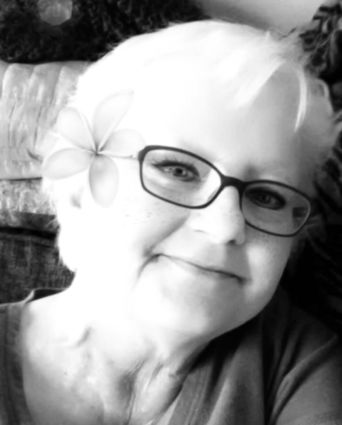 She was born on Sept. 22, 1954, in Glasgow, Mont., to William "Bill" and Darlene (Stenbakken) Durell. She was both baptized and confirmed in the Lutheran Church in Glasgow. She was a 1972 graduate of Glasgow High School. Micki married Randy Olson in 1972 and later divorced. They have three children; Christina, Jory, and Jill. She later married Daniel Fura of Great Falls in 1993 and became a stepmom to Becky and Krista.

Micki earned her R.N. degree in 1980 in Rapid City, S.D. She was an E.R. nurse at Columbus and Deaconess Hospitals, which is now called Benefis. Micki was also a flight nurse for Mercy Flight until 1987. She retired from the hospital and started working for Blue Cross Blue Shield until her retirement in 2015.

She was a devoted mother and grandmother who was also an avid reader and quilter. Micki loved spending time with her dogs and golfing with her husband, Dan, and various grandchildren.

She was proceeded in death by her grandparents; and one sister Lori Durell.

In lieu of flowers, donations may be made to Sletten Cancer Institute and/or Peace Hospice House, both in Great Falls.

Condolences may be shared with the family online at OConnorfuneralhome.com