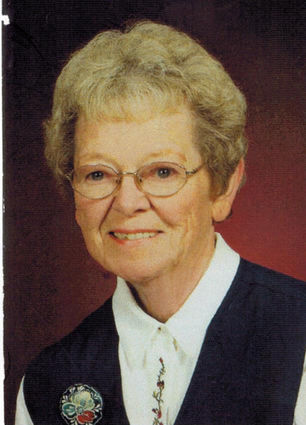 A burial and memorial service will be held in Glasgow, Mont. at a later date.

She was born to Nels and Selma Pederson on June 27, 1928, on the family farm at Horse Creek, N.D. She attended school at Horse Creek and graduated from Sidney High School, in Sidney, Mont.

She met the love of her life, Ray Simonis, at the Triangle Night Club doing what was their lifelong passion – dancing. They married May 29, 1948. They settled in Glasgow, and raised two children, Carmen and Kent. After her husband passed away in 1985, she moved back to Sidney. She was a member of the Sidney VFW, Sons of Norway, and a single dancing group. Many good times and good friends were made over the years.

In 2012, Borgny moved to Billings, Mont., and lived with her daughter until she passed away.

She was preceded in death by her husband; son Kent; and two brothers.