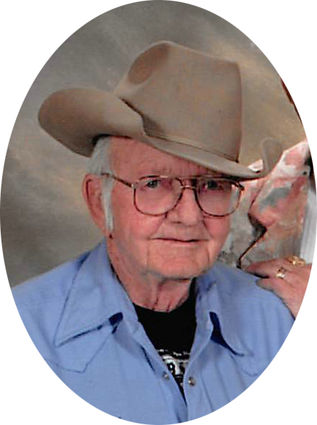 Corbin Francis See passed away peacefully in his sleep Wednesday, May 29, 2019, at Frances Mahon Deaconess Hospital, in Glasgow, Mont.

Private services will be held at a later date.

Corbin was born to Missouri Benjamin and Emma (Gaetzke) See on July 8, 1925, in Hinsdale, Mont. He attended school in Hinsdale and went into the Navy in 1943, serving in the South Pacific until his discharge in 1946.

Corbin married Alice Joyce Nelson Oct. 14, 1951, and they had seven sons. Corbin farmed and ranched in the Hinsdale area and also owned and operated a motel. In 2004, Corbin retired and resided in Glasgow since.

He is preceded in death by his parents; one sister, Marion Romain; one infant son, Tony Dean; and two grandchildren.

Bell Mortuary is assisting the family with arrangements. Condolences can be left at bellmortuaryglasgow.com."