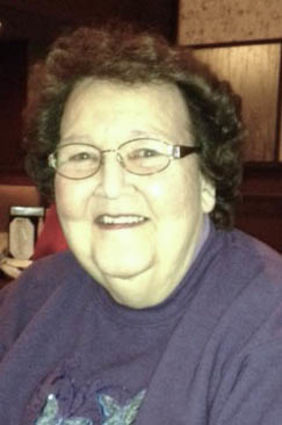 Gayle (Browning) Hill, 84, of Billings, Mont., and formerly Nashua, Mont., passed away on Tuesday, May 7, 2019, at Highgate Senior Living in Billings.

As per her request, no services are planned.

She was born Dec. 19, 1934, in Glasgow, Mont., to Gordon and Myrtice Calfee Browning. She graduated from Nashua High School in 1953 and married her high school sweetheart, Jim Hill, in 1955.

Gayle was preceded in death by her parents; her husband of 45 years, Jim; her son Stuart; and her two brothers, Gordon (Buzz) Browning and Warren Brown.

The family wishes to thank all those who cared for her during her last days.

Condolences may be left at http://www.cfgbillings.com.