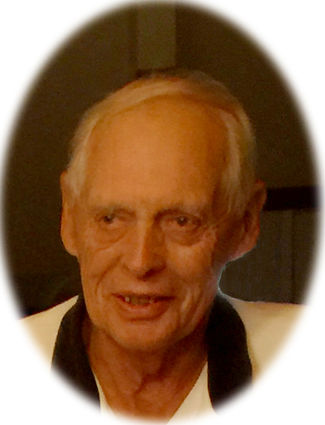 He was born in Park Rapids, Minn., on Jan. 12, 1937, to Sverre and Cecelia (Rome) Enebo. When he was 11, the family moved to western Montana. Dale graduated from Corvallis High School in 1954. After working a year out of high school, Dale enlisted in the Army and served two years, most of which was in Japan. Shortly after his return, he married his high school sweetheart, Dona I. Wood. They made their home in the Bitterroot Valley, where their three sons were born. After 13 years of dairy farming, the family moved to Glasgow, Mont., in 1970, as new owners of a local hardware store, retiring with 26 years in the hardware business. Dale then worked with his son, Dan, for about 10 years in construction. In his retirement years, Dale was able to travel to see family.

Dale served on his church councils in both Hamilton, Mont., and Glasgow and he proudly served on the Valley View Board of Directors for 12 years.

He was a loving husband, father, and grandfather and was very strong in his faith.

In lieu of flowers the family encourages memorials be sent to First Lutheran Church or a charity of donor's choice.