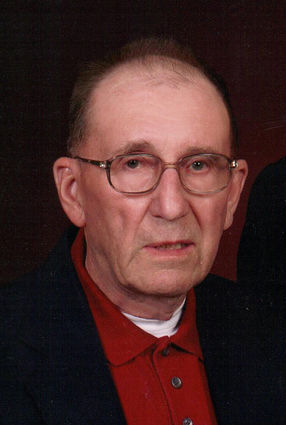 Memorial services will be Saturday, April 20, at Malta Lutheran Church at 11 a.m.

Jim was born Dec. 21, 1923, to Pedar and Julia Farstad in North Dakota. He attended school there and then spent nearly two years in the U.S. Navy where he served on a PT boat in the Pacific.

He married the love of his life, Dagmar Hjelmstad, and they were blessed with two children, Deanna and James Jr. (deceased). He began working for grain elevator business in the Glentana-Opheim area of Montana. They moved to Malta where he managed the Equity Coop until his retirement in 1982. He really enjoyed parts and seldom missed a parts event in the area.

His favorite hobby was wood working and keeping his yard in great condition. A member of Malta Lutheran church, he was often found volunteering his help and worked tirelessly at helping others. He also served on the committee for Malta Chamber of Commerce.

He is proceeded in death by his parents; two sisters; two brothers; and his son James Jr.