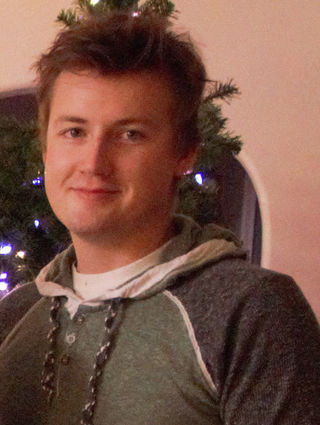 Landon Lee Costin, 25, a beekeeper, passed away on Thursday, Oct. 18, 2018, tragically in Gunnison, Colo., leaving us empty and heartbroken.

He was raised northwest of Saco on the family ranch and attended Saco schools for a number of years before transferring to Malta schools, where he graduated with the class of 2012.

He was a happy smiling boy with a fascination for drumming, train sets, toy tractors and farm equipment in those young years.

Landon was a gifted drummer. At three years old he would sit with the Saco Pep Band and play a triangle or beat on a bass drum. At home he used pots, pans, tubs and a cracked cymbal to practice on. By second grade, he was playing with the Saco High school pep band. When he received a real drum set for Christmas one year he was the happiest boy ever. He practiced every day after school and his younger brother, Ben, learned to sleep through it. Landon continued with his music under Mr. Engebretson in Malta. He played in the Drum Line, Jazz Band, Pep Band, and his favorite, Jazz Combo.

Landon was an accomplished slalom skier and many happy summers were spent as a family in the boat on Nelson Reservoir skiing, wakeboarding, and tubing.

After high school graduation, Landon spent some time in Bozeman at MSU but realized his passion lay in the beekeeping business. With this focus in his life, he was doing his heart's calling. He had truly achieved his goal in this lifetime as he was buying his very own bee operation. We were so proud of him for being persistent and not giving up on pursuing his dream.

He was preceded in death by his older brother Spencer David; one grandfather, Jerry Albus; and his paternal and maternal great-grandparents.

He was a friend to everyone and will be missed.