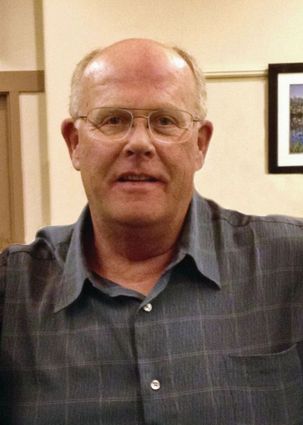 He was born May 29, 1952, in Glasgow, Mont. The Myxter family moved to Kirkland, Wash., during his school years, where he graduated from Lake Washington High School in 1970 and worked as a welder and pipefitter for Montana Dakota Utilities and Washington Natural Gas. In 1991 he set out on his own: He created and operated a successful installation and repair business for decades, headquartered in Kirkland for many years before moving the business to the Methow Valley in the early 2000s.

He loved adventure and the outdoors. Interests throughout his life included hunting, fishing, boating, backpacking, snowmobiling, and traveling, and he tackled them all vigorously. Most recently Pete and his wife, Pam, found a recreational piece of land overlooking the Sea of Cortez in Mexico. Pete spent months out of the year in Mexico and built a beach-front home there.

After spending several years in Twisp, Wash., Pete and Pam settled in Omak, Wash., where he enjoyed spending time with his close friends in the AA community and with his beloved dogs. Following his stroke in 2013, he moved to a Marysville facility that provided the necessary round-the-clock care he needed. He received near-daily visits from friends and family, oftentimes with dogs in tow.

He is preceded in death by his parents, Chet and Hazel (Bakken) Myxter and his nephew Kenny Myxter.

He is survived by his wife, Pam; siblings, Mary and Russ; children and stepchildren, Jamie, Julie, and Joe, Tayllor and Dannielle, and Wyatt and Jessi; grandchildren, Jesse, Natalia, Charlie, Miles, Brynn, Owen, Justin, and Parker; and great-granddaughter, Lennon. He is also survived by his five nieces, Karen, Pam, Chris, Jenny, and Tracy.