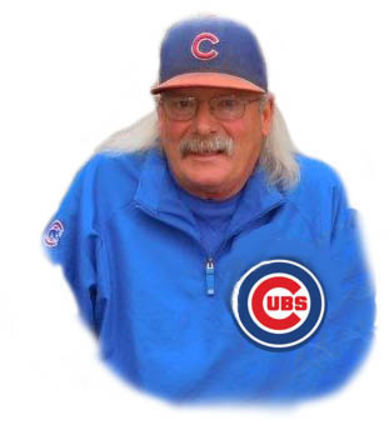 A private burial will be held at a later date.

He completed grades 1-12 in Plentywood and graduated from Plentywood High School in 1967. It was there he became interested in sports. He was active in basketball, football, and Legion baseball. He continued his education at Rocky Mountain College, Billings, where he continued with baseball (two years) and University of Montana, Missoula (one year).

He loved to hunt and fish and thoroughly enjoyed his hunting and fishing trips with friends.

Arlo was quite adventurous. He began working in construction, went to work on a fishing boat in Alaska, and worked in the copper mines and AZ Engine & Pump Co. in Arizona.

After trying out various jobs, he started working for Pacific Steel in Miles City and Sidney, Mont. This experience gave him the opportunity to pursue and become the manager of Pacific Steel in Glasgow, Mont., where he made his home. He retired from Pacific Steel in 2010 with 35 years of service.

He lived his life to the fullest and enjoyed many lifetime experiences. After retiring, he continued his hobbies of fishing and hunting. His most important hobby was being an avid Chicago Cubs fan. Flying the Cubs flag for every win was a must.

Preceding him in death were his parents, Lucille and Andrew Pohle; one brother-in-law, Gary Christensen; one uncle, Irvin Larter; and two aunts, Betty Connor and Alice Larter.

A Celebration of Life was held at the Elk's Club in Glasgow on Monday, July 9, at 2 p.m. A memorial was held at 10 a.m. on Wednesday, July 11, at Fulkerson Funeral Home in Plentywood. A reception at Angel Light Catering followed the memorial.