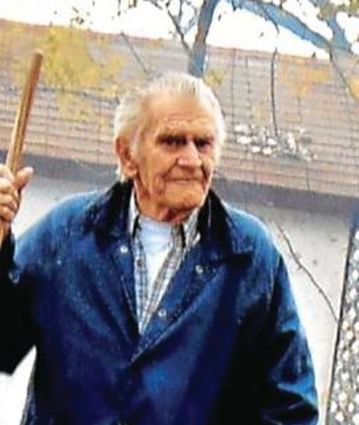 He was born Jan. 10, 1938, to Hazel (Cornwell) and William "Eddie" DuBeau in Glasgow. He was the third of five children and the only one without a nickname. He attended elementary school in Fort Peck and graduated from Glasgow High School in 1956. After high school, he worked at the Glasgow Air Force Base.

On Dec. 19, 1957, he married the love of his life, Frances "Fritzie" Bondy. He started working for Eagle Western in 1959 on the second power house in Fort Peck. Continuing construction work, they traveled most of the western United States for the next 22 years. On Aug. 1, 1977, Fritzie and Larry purchased their home and the trailer court in Park Grove, planning for retirement. In March of 1982, he hung up his hard hat and put on his bartender apron when they purchased The Park Grove Bar and Café. He served many Valley County residents their first drink on their 21st birthday. He worked right up until the time of his death.

You couldn't have found a more honest, trusting man. He was always up for a game of pool or darts. He took pride in his yard and garden and was always ready to rake or burn a few leaves. He enjoyed spending time with his family: boating, pulling skiers, or just sitting on the swing watching. He was an avid hunter and fisherman in his younger years.

He is preceded in death by his parents; his wife; one brother, Ed; and one sister, Carroll.

He will be forever missed.

A Celebration of Larry's life was held at 11 a.m., Saturday, March 31, at Bell Mortuary in Glasgow. A private family burial followed in the Nashua Cemetery with a luncheon at 1 p.m. at the Park Grove Bar and Cafe.