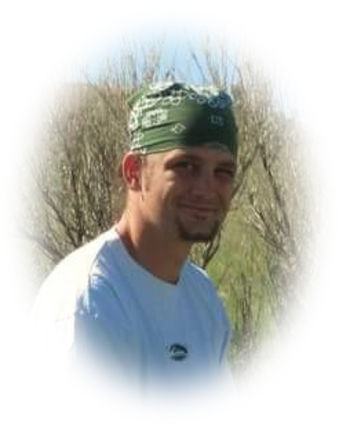 He graduated from Wolf Point High School in 2003. He attended college at MSU in Billings and Western University in Dillon. He worked for the National Park Service at Yellowstone National Park, Glacier National Park and Yosemite National Park. He enjoyed ranching, was a gun enthusiast, avid 4-wheeler rider, competitive video gamer and was always the final authority on any subject. He was an amazing, loving uncle to three boys, who loved and cherished their time together.

He is preceded in death by his grandmothers, Margaret Rees and Charlotte Kolstad; and two cousins, Austin Kolstad and Nick Kolstad.