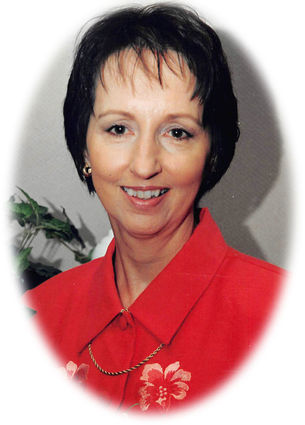 Sandra Lee (Porteron) Thompson, 68, of Glasgow, Mont., went to be with Jesus on Monday, June 12, 2017. She was born in San Antonio, Texas, to Norman and Billie (Franks) Porteron Dec. 16, 1948. She had four sisters, Kellie, Kathy, Kristy and Kimberly, and a brother, Kirk. Her father was in the Army at the time of her birth, but after his discharge, the family moved to Tacoma, Wash. She grew up in Tacoma and graduated from Franklin Pierce High School in 1967.

She married Jerry Henning and they had two children, Nicholas and Tamara. They later divorced and in 1986, she married Terry Thompson and they had 31 great years together.

She loved working with elderly people. She worked as a social worker for two nursing homes in Tacoma, then she managed two different assisted living buildings in Puyallup and Lakewood, Wash. She was a Stephen minister (a lay person who serves as a friend to others) and has worked with the Alzheimer's Association for many years.

She was an avid traveler and traveled all over this great country that she loved so much. She loved going to the ocean to camp. She could be found watching her favorite football team, the Seattle Seahawks.

Graveside services were held Friday, June 16, at 10 a.m., at the Highland Cemetery in Glasgow. Condolences may be made at bellmortuarymontana.com.