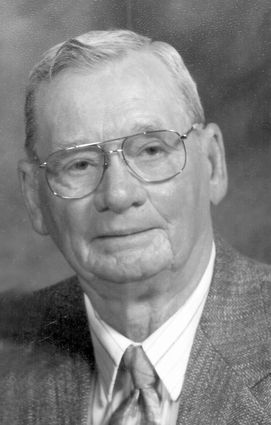 Services will be held at a later date in Glasgow.

He was born in Britton, S.D. to Robert and Adeline Meiers on April 14, 1928. He left school after the sixth grade to help support his mother and sister. He then was hired on with the Great Northern Railroad in 1944, where he worked for 44 years. He enlisted in the Marines during the Korean War and was honorably discharged in 1952. He loved his family, baseball, the Yankees, Broncos and Grizzlies. He also enjoyed fishing and camping with his family.

He was preceded in death by his parents; his infant son and one sister, Phyllis.

Survivors include his wife of 65 years, Shirley; four children; 12 grandchildren and eight great-grandchildren.