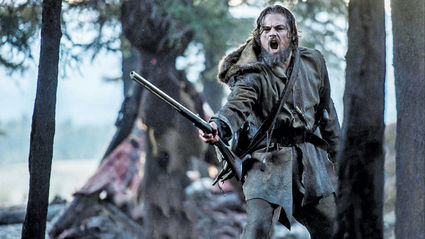 It's still a Star Wars New Year at Valley Cinemas, as Star Wars: The Force Awakens stays on for a fourth almost unprecedented week. It's joined by The Revenant, Oscar-winner Alejandro González Iñárritu's film about Hugh Glass, the historical fi...