Glasgow Turnout High; Most Results In For Other Districts 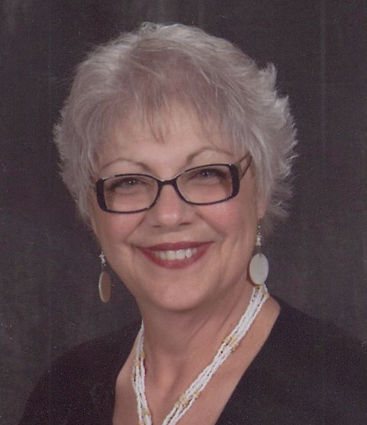 The three-way contest for one seat on the Glasgow School Board was settled Tuesday night. Mona Amundson was elected to a three-year term with 739 votes. Sarah Swanson had 418 votes and Rod Ost had 137.

Voting was running high for this election. Forty-three percent of the 3,084 registered voters requested absentee ballots. As of Monday, a large number of these 1,311 absentee ballots had been returned, so voter turnout was already near 30 percent. The 34 percent voter participation in 2011 was the highest percentage since 2005.

In the Lustre elementary school district, there were two vacancies but just one candidate, Mark Murray.

Nashua’s trustee election was a foregone conclusion – the two candidates were elected to the two open seats. Incumbent Joe Laumeyer will serve with newcomer Dale Pugh. Carla Tihista did not file for re-election.

Hinsdale voters resoundingly approved the high school levy request for $18,241.12 by a vote of 69-6. The two incumbents, Christie Hillman and Chris Christensen, will continue in office.

An election was not needed in Opheim, where there was no levy request and the incumbent trustee, Ted See, was the only candidate for the seat.